Michael Witmore is Professor of English at the University of Wisconsin-Madison. He is the author of Culture of Accidents: Unexpected Knowledges in Early Modern England and the coeditor of Childhood and Children's Books in Early Modern Europe, 1550-1800. 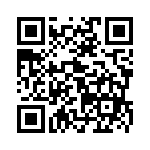