Yve-Alain Bois studied at the Ecole des Hautes Etudes under the guidance of Roland Barthes and Hubert Damisch. A founder of the French journal Macula, Bois is currently a professor in the School of Historical Studies at the Institute for Advanced Study, Princeton, NJ. 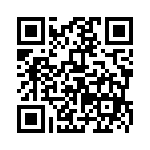