This is a statistical survey of the major actions, and a detailed look at the Napoleonic Armies in Europe. As usual, the war of 1812 isn't mentioned, but then it was only a colonial skirmish. A good book to accompany Chandler's "Napoleon". Volledige review lezen 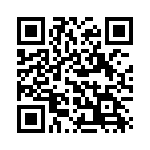