William M. Porter, recipient of the CML Incentive Award for Outstanding Scholarship in 1985, is an associate professor of classical languages at the University of Houston. He has published articles in such journals as Classical and Modern Literature, Comparative Literature, and Rhetorica. 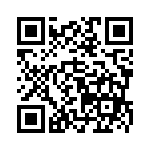