Asko Nivala is a Postdoctoral Research Fellow in Cultural History at the University of Turku, Finland. 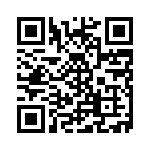