Ken Hillis is Associate Professor of Media Studies at the University of North Carolina, Chapel Hill. He is the author of Digital Sensations: Space, Identity, and Embodiment in Virtual Reality and a co-editor of Everyday eBay: Culture, Collecting, and Desire. 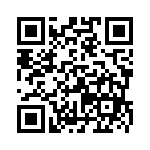