Samuel Rutherford (1600 1661) was a Scottish minister and covenanter best known for his political book, "Lex Rex; or, The Law and the Prince", for which he was charged with high treason and imprisoned. The book argued for limited government, as well as limitations on the current idea of the divine right of kings. 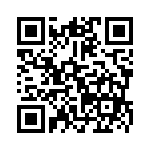