The late Northrop Frye was a professor in the Department of English at Victoria College, University of Toronto. ROBERT D. DENHAM is John P. Fishwick Professor of English at Roanoke College in Salem, Virginia. He is author and editor of several books on Northrop Frye. 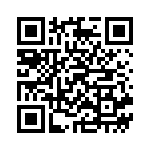