HAIFA ZANGANA, a Kurdish-Iraqi novelist and artist, lives in London. Zangana, who left Baghdad after being tortured under the Ba'ath regime in the 1970s, has published three novels, three collections of stories, and nonfiction articles. 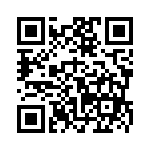