Ruth Kinna is a professor of Political Theory at Loughborough University, working in the Department of Politics, History and International Relations, where she specializes in political philosophy. She is the author of William Morris: The Art of Socialism and co-editor of the journal Anarchist Studies. 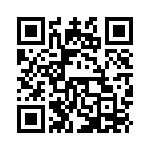